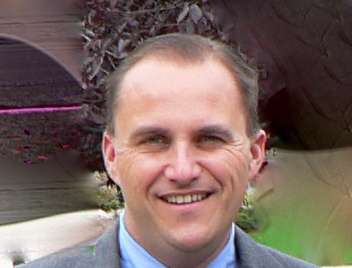 After graduating third in his class from law school in 1994, Les was associated with one of the preeminent securities arbitration attorneys in the country. During this association, Les was involved in the successful representation of a client before a judge now sitting on the United States Supreme Court. Based on one of his courtroom performances, Mr. Bleifuss was recruited by a former Assistant U.S. Attorney with the Department of Justice to join a large Chicago-based law firm to litigate business disputes including breach of contract, fraud, civil conspiracy, intentional interference with business relationship, breach of covenant not to compete, breach of fiduciary duty, and conversion. While associated with this large Chicago-based law firm, Mr. Bleifuss was involved with litigation in seventeen (17) different states.

Since 2002, Les has been the principal of Bleifuss Law, Ltd. with offices in Wheaton and Elburn. In 2007, Les became Of Counsel to O’Briend Law Offices, P.C. while retaining his own law firm.  His practice is concentrated on representing clients in sophisticated business disputes and real estate transactions.